PUBG Mobile Lite 1.0.0 Update Winter Season Is related so it will release during the winter season. The developers of this game will update this update with a winter theme and the update may also come with a “Winter Festival Theme” which will be winter only.

What is new in PUBG Mobile Lite?

So in this article, gamers will discuss what is new to happen in this update. If we talk about the now, update 0.20.0 has currently come.

The update came on 13 January and was added back to TDM. For the first player who played TDM (Ruins Mode), the same TDM has been opened back and no such differences have been made inside it. bug and glitch are not fixed at all They have been released in the same way.

You have come to know that a library mode is also coming in the pubg lite 1.0 version update. It is all revealed by leaks. It is not official news nor has it been perceived by any patch notes, it is observed based on leaks.

When PUBG Mobile Lite a new update is coming?

The game developer will be released it in pubg after making bug fixes or improvements to it. After this 1.0.0 update comes in beta, in April you will get the official Global PUBG Mobile Lite.

In the game, the patch note of the game was started by the developer that rewards would be improved from 1 up to 40 wp Its mission will also be total and crate rewards will also be increased and winner pass changes update from next season.

What is the price of the Winner pass in PUBG Mobile Lite?

Now the winner Pass 20 has arrived, whose prize is only 280 B.C. which is going on between When its wp level is increased, the winner will also increase the price of the pass, which will be within 400 B.C. 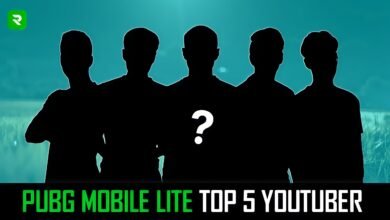 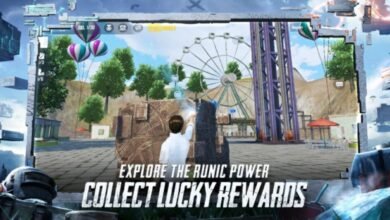 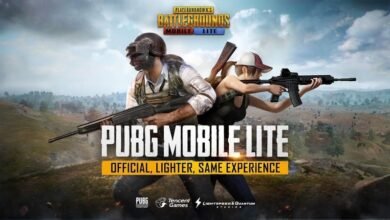 Which is the best VPN for PUBG Mobile Lite? 2021 - Rahul Tech

[…] you follow this Best sensitivity in PUBG Mobile Lite or you will tell your sensitivity according to this article, then you will set yourself, then we […]