There are 0.20.0 updates going on in Pubg mobile lite right now, which have a lot of new features ( 1.0.0 Update ) and the developers say that the upcoming update version 1.0.0 Update is going to be a global version, inside it you will get to see excellent new features and this 1.0.0 update will be the most significant update of PUBG Mobile Lite it.

All the updates that came in this ( 0.20.0 ) update were related to Winter Update.

Whenever an update comes in Pubg Mobile Lite, first of all, that update is given in Global Pubg Mobile Lite so that it can be tested properly, during which any bug & glitch comes out, then fix it during that time.

check the in-game future of the game and fix it at the same time as the whole process is done, after which the update is officially launched and you can download the Update easily, then after all the process. We can download it.

When PUBG Mobile lite Beta is launched after 14 to 15 days after fixing all the problems of bugs & glitches in the official, we can easily download it from anywhere. 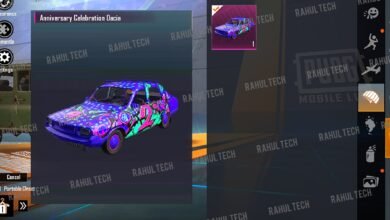