hopeless land banned in India – You also have a question as to why the game has been banned and will it come back to India, play the game again, then definitely read to know.

Hopeless Land is a battle royal game that was quite popular, in this game too, it had 121 players instead of 100 players like PUBG, so this is a game like PUBG.

Why did Hopeless Land Ban happen?

As you all know that Chinese app was banned in India a few days ago and at that time there was strict action on the banned app, but this game is not included in that ban list.

Before the ban, some people also wanted to know that the Game New Update because on 12 October on the official Facebook page of Hopeless Land, it was reported that Hopeless Land was fully completed after 27 December 2020.

All the players who played the game liked the game very much, but after the banning of the game, a lot of players have a question whether it will be unbanned, if not at all. Because it was a Chinese game, which has now been banned completely, now you will not be able to download this game from Play Store and App Store.

If you liked this game very much and you still want to play it then it is also possible because the company that made it launched a game and now The one who gets a hopeless land is just a little bit different, click on download to download it.

The last Island of Survival Similarly Of Hopeless Land

The last Island of Survival Unknown 15 days is a multiplayer survival sandbox mobile game that is packed with action and adrenaline. On this distant and post-apocalyptic island, your only goal is to survive. And there is a lot of threats, that will try to stop you from achieving this goal! From hunger and dehydration to dangerous wildlife, opportunistic players and other mysterious dangers. You will need to huddle resources, build your bases, craft various handmade weapons and ensure that nobody’s going to steal your hard-earned loot. 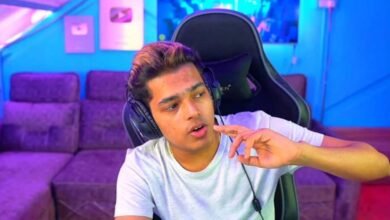 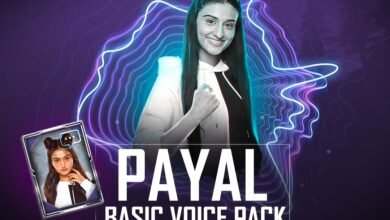