The Indian version of the popular mobile game PUBG (PubG) i.e. Battlegrounds Mobile India has been officially launched last month. Although it hasn’t been launched on the iOS platform yet, game maker Krafton has announced that BGMI players may be ready for the new season Royale Pass.

Krafton has posted a news release on BGMI’s official site, in which information about the upcoming season and Battle Royal Pass has been given. Along with this, the end date of the ongoing season 19 has also been announced.

About Season Cycle of BGMI

There will be 3 seasons in a cycle, and players will also get additional rewards in each tier. Each season of the first cycle will be counted as C1S1, C1S2, and C1S3. Then in the second cycle, each season will be marked C2S1, C2S2, C2S3.

How to Control Recoil In PUBG Mobile Lite 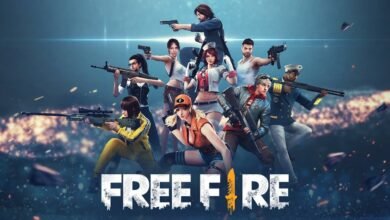