Battlegrounds Mobile India (BGMI) has been removed from the Google Play Store on July 28. The game is still available on Android devices that have it installed. BGMI was also removed from the Apple App Store.

The game is still available on Apple Devices at the iOS App Store as of the writing.

Surprise! BGMI was unexpectedly removed from the Google Play Store. This surprised many BGMI users across the country. The game had previously teamed up with K-Pop Group Black Pink for a virtual concert.

Android users will not see any search results when they search for BGMI in the native app store.

The official BGMI Website will also display a URL not found error. This indicates that the game is not available on the Play Store.

However, users with the game already installed on their Android devices can still play it without any problems.

This is not a technical issue with BGMI. Players using iOS devices can still access Krafton’s flagship title in India. Many rumors and speculations about the sudden demise of BGMI have flooded the internet. Several players even suggested that the game was banned in India.

The reason for the removal BGMI from Play Store has not been revealed. Neither Krafton nor Google have provided any explanation. At the time of writing, the developers have not yet acknowledged the matter on their social media accounts.

Rahul Tech reached out to Krafton in an effort to get his opinion on the game’s removal. We will update this article if and when we receive a response. 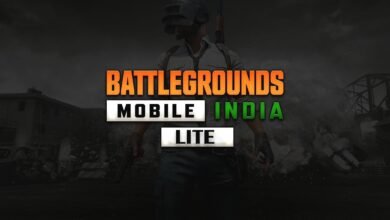 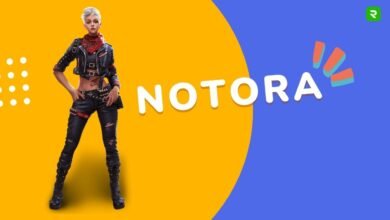 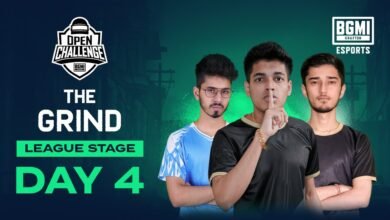 The winner of BMOC The Grind will get Rs 1.5 lakh, Details here 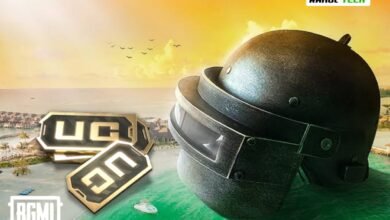