Content Hide
1. ESPL 2’s exclusive broadcast partner is Loco
2. Know the new updates related to ESPL 2
3. Where and how can you watch ESPL 2?

If you still don’t understand what we are talking about, then first of all let us tell you that ESPL Season 2 is now being streamed live on Loco and India Today Gaming’s Facebook channel, so now you can watch ESPL Season 2. You will be able to see all the exciting moments of 2.

Tecno Pova 3 Presents The second season of the eSports Premier League is in full swing. It has been fun watching the second season of India’s city-based franchise league event in eSports. In case you still haven’t understood what we are talking about, then first of all let us tell you that ESPL Season 2 is now being streamed live on Loco and India Today Gaming’s Facebook channel. So now you will be able to watch all the exciting moments of ESPL Season 2. Stay tuned with us to know what else is special about ESPL Season 2 right now-

The announcement of Loco’s inclusion as ESPL 2’s exclusive digital broadcasting partner was made on 26 June. Since then, Loco has been broadcasting all the matches of ESPL 2 live to fans around the world.

Only two days are left for the end of the Open Qualifiers, which is the first leg of the tournament. The teams that have registered to participate in ESPL 2 are now competing against each other to advance to the next level after the tournament. The semi-finals go on till 29 June, where the selected teams are divided into multiple groups of eight.

These teams are playing six matches in round robin format for three days. The top sixteen teams will play in the final of the Open Qualifiers to be held on 1 July. So get ready to have fun. The invitational qualifiers will start on July 2. Whose schedule is going to be this?

It is worth noting that Tecno Mobile is the presenting sponsor of ESPL Season 2. Tecno recently launched a gaming smartphone- Tecno Pova 3 in India. In which you get an Helio G88 processor, a 7000 mAh battery, 11 GB RAM and a 128 GB ROM.

Where and how can you watch ESPL 2?

You can either visit the official website of Loco to watch the exciting action of ESPL 2 live. You can also download the Loco app on your phone, where you can watch live streaming of the match on two channels. If you don’t find these two channels, do an ESPL search. After which you will get both the channels. Follow to don’t miss any updates from these channels including match live streams. Each of the two channels of ESPL will have two sections – Live and Video.

Watch the video in the Live section to see the ongoing matches. This will take you to the match that ESPL 2 squads are currently participating in from different parts of the country. You can also visit India Today Gaming’s Facebook page to watch the live stream of ESPL 2 matches. 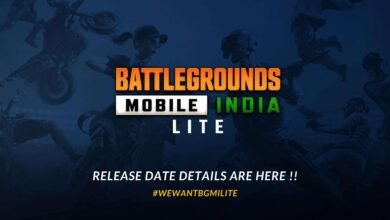 When will be the BGMI Lite release date announcement: BGMI Lite survey completed 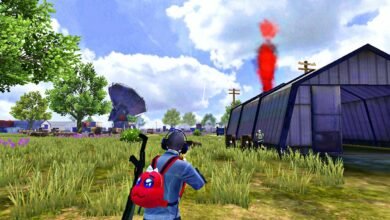 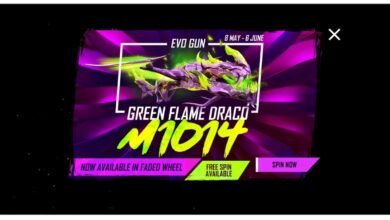