PUBG Mobile Lite Server Closed on 30 September 2022! know the Reality – PUBG MOBILE LITE is a Lite and best performance game, its fans like it very much, its players play it with their new style too, and recently there is talk of this game being Unban or coming to begin lite.

But in the meantime, a screenshot is becoming increasingly viral on social media among the users of pubg mobile lite, so in this article, we will go into the reality of that picture.

Will PUBG Mobile Lite Server be Closed and Shutdown soon?

For the last few months, I often visit the social media of pubg lite, but after 17 July 2021, no post has been published by the developer on the official Facebook page public, and if we pay attention to the likes of Fathe ebook viral screenshot, then it turns out to be strange and fake, and the truth is that it is fake.

written in this PUBG Mobile Lite viral Screen shot picture. ”We regret to inform you that PUBG Mobile Lite will cease operations on September 30, 2022 at 15:00:00 (UTC+8). After that, players will no longer be able to access PUBG Mobile Lite game servers, and all account data and character info (including but not limited to characters, battle coins, gold fragments, materials) will be deleted.You can apply for a refund for unused Battle Coins on the corresponding platform from 10/28/2022 10:00:00 – 12/28/2022 18:00:00 (UTC+8).”

This viral picture is being linked to the Facebook page of pubg lite and the players are confused, whenever the news of the game is given, it is shared on the official social media handle. 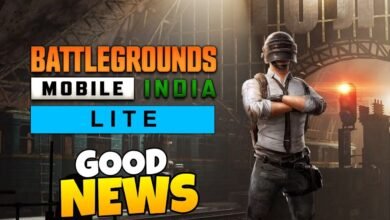 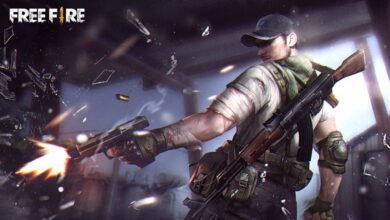 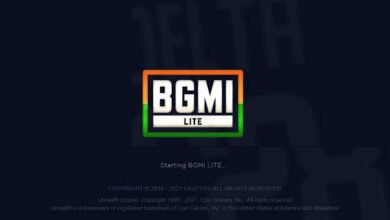 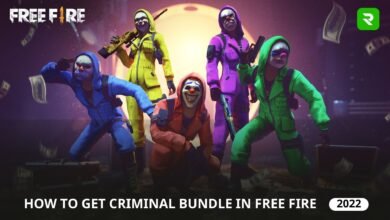 How to Get Free Criminal Bundle In Free Fire (2022)