A lot of players have expected PUBG Mobile Lite video making and streaming thanks to the growing popularity of the game. Today we take a look at 5 such best players PUBG Mobile Lite, who are ruling the gaming world right now.

GoD Praveen YT is a competitive Youtuber (1.17M Subscribers) and PUBG Mobile Lite streamer. And the biggest youtuber of pubg mobile lite daily live stream of pubg mobile lite although right now he concentrates more on vlog channel than streaming, his younger brother GoD Tushar is OP and also, has a great fan on youtube.

The channel which is included in their community –

He is the leader of God eSports. GoD Praveen is loved by his fans for his gameplay and live streams on him, which makes him more famous.

There are Koobra Bhai (1.21 Million Subscribers) and Koobra Ali (913k subscribers) youtubers making comedy and funny content of this game, which make the player laugh a lot, and the viewers like them a lot.

Combat Guruji is the Indian famous youtuber (548k Subscribers) of PUBG Mobile Lite community, who is famous for his videos, also makes informative videos and also achieved a huge milestone on his videos. Know more about them.

Prime Kuki in PUBG Mobile Lite is the famous girl YouTube (400k subscribers) channel of PUBG Lite. The player of this channel is such a girl whose video players like to watch a lot. Maybe you’re a fan of Prime Cookie and love watching their videos. It also often publishes the gameplay and Know more about the Prime Kuki.

The information such as subscriber and ID at the time this article was written by the author is accurate and we do not claim the accuracy later. 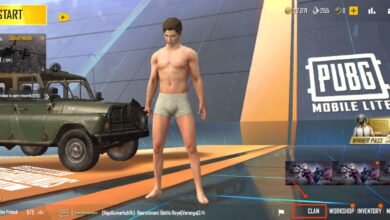 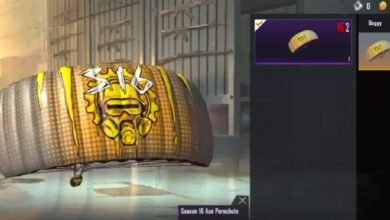 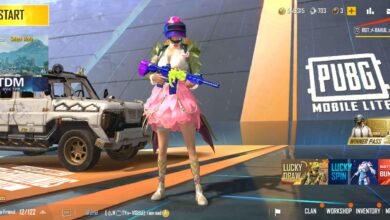 How to hide career results In PUBG Mobile lite