Content Hide
1. How much money does Esports Player earn
2. How to play and join Esports sitting at home?
3. become e-Sport player through youtube

Note: If you want to become an esports player, then, first of all, you do not have to ignore this thing, first of all, you have to see which class you are studying in which standard, it will be fine whether you are a graduate or complete your good education. Do it so that you get the best support and respect.

How much money does Esports Player earn

How to play and join Esports sitting at home?

Friends, you can play Esport games while sitting at home, you do not need to join Esports Organization to join Esports, if you want to play Esports in PUBG Mobile or BGMI, then all you have to do is make your own team and you can join any big Esports Tournament. You can register and play in Esports sitting at home and if your team shows good performance then you can later create your own Esports Organization.

If you have a good knowledge of YouTube, then you can share your new style of playing on the video related to your gameplay on YouTube, so that if the players or the users will like that style, then they will support you so much that. You can easily go to the sports player, in this you will get a lot of boosts, so try this once, even if you have a good knowledge of editing and uploading videos on YouTube, do it 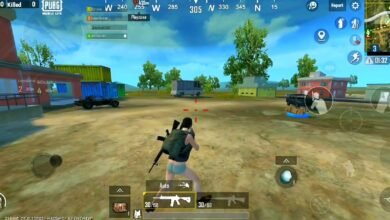 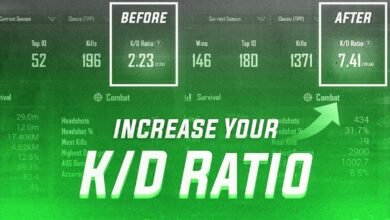 How to increase K/D ratio in PUBG Mobile