Different companies are releasing their battle royale games in the market with new names. One such match Sigma Battle Royale (Sigma Battle Royale), has been trendy among the gaming community for the last few days. This game has been released for smartphones with low-end specifications, whose graphics and gameplay are pretty spectacular, like FF.

Players have liked the sigma game because its style is very similar to Free Fire, but it still needs improvement.

This is the specialty of this game-

Let me tell you that when this game came on the Play Store, within a few hours, about 5 lakh people downloaded it. Due to this game’s features and small size, it became trendy in the gaming community. But this game was removed from the Google Play Store after a few hours. However, now once again, there is a discussion among gamers about whether it can be downloaded from Sigma Battle Royale.

Can Sigma be downloaded from the Play Store?

Let me tell you here that, at the moment, you cannot download this game from the Play Store. Because Google has banned it due to developer policy violations, and till now, the ban has not been removed. That’s why you can’t download it from here right now. We are sharing the link to the Sigma Battle Royale game page on Google Play Store, which needs fixing.

Sigma Battle Royale game is available on many third-party websites. On downloading games from many of these websites, there is a risk of viruses or bolts being installed in the phone, due to which both the privacy and data of the users are at risk. We advise that you do not download the app from third-party platforms. You can download PUBG Mobile Lite and Free Fire MAX from Google Play Store to enjoy Battle Role games on a budget smartphone.

Why this game became popular

The Sigma Battle Royale game size is around 300 MB, while games like PUBG and Free Fire are more than 1 GB. Despite its small size, the graphics of this game are impressive. With the release of the Google Play Store, many users started comparing it with Free Fire. 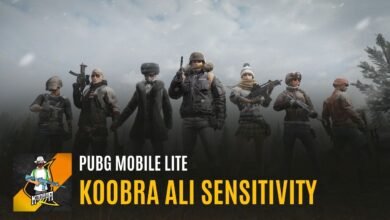 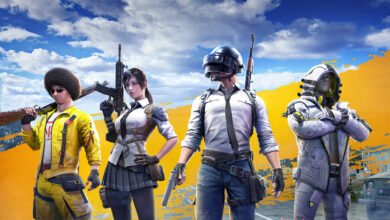 How To Leave A Clan In PUBG Mobile? Easy Step-by-step Guide To Leave Any Clan 2022 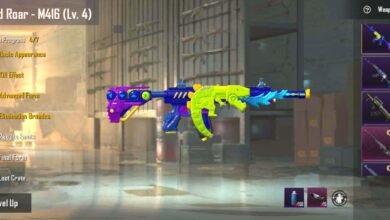 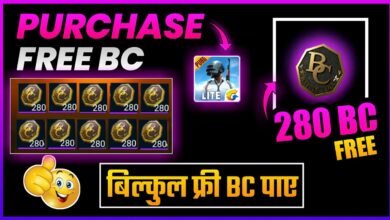